The National Museum of Iceland Suðurgata 41

As a document of human history in Iceland, the National Museum is the oldest and largest, with an unrivalled and comprehensive collection spread over two floors that wonderfully illustrates the country’s development, from early settlement to the modern day.

Thousands of artefacts are carefully arranged and beautifully displayed in chronological order, giving a insight into the both the challenges and the achievements of Icelandic life.

All conceivable aspects of society are detailed, including the establishment of religion, Iceland’s dependence on fishing and agriculture, the impact of volcanic eruptions, the long path to independence and modern culture. A ticket here also includes admission to the Culture House. Free lockers are available at both sites.

Located next to Arnarhöll Park, the Culture House is effectively an excellent extension of the National Museum, with four floors of fascinating art installations, paintings, art exhibits, cultural ephemera and more. 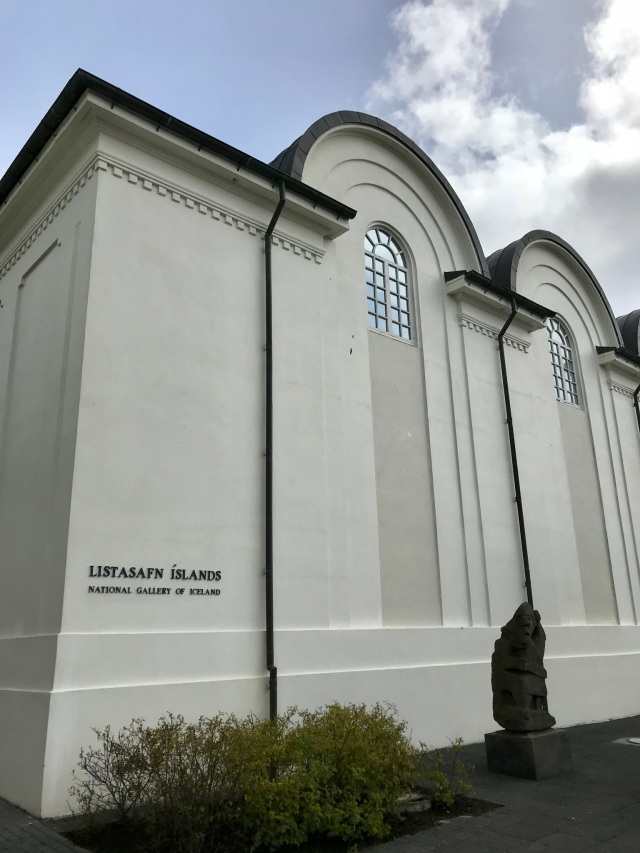 Nestling next to the lovely Fríkirkjan church and set back a little from Lake Tjörnin is the National Gallery,  opened in 1884, where a varied collection of 19th and 20th century works from Icelandic artists are exhibited in a bright and airy space, covering a significant range of artistic styles and media. 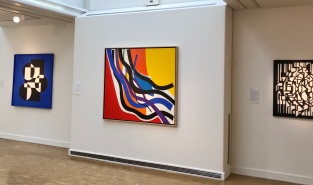 Just off the edge of Ingólfstorg square, this fascinating museum skilfully integrates an actual archaeological site with a clever interactive exhibition that helps to paint a vivid picture of life in Viking Iceland, following its first settlement in 874AD.

A few steps away from the Settlement Exhibition lies the oldest wooden building in Reykjavïk, now home to the City Museum and a fascinating range of photographs and artefacts covering the development and history of the capital.

Occupying a former harbour warehouse, as well as two smaller sites elsewhere in the city, the Art Museum provides a home for an ever-changing selection of modern art exhibits, AV installations and sculptures, with immense comic book inspired paintings by a local artist on permanent display on the ground floor. A single ticket allows 24 hour access at all three sites. 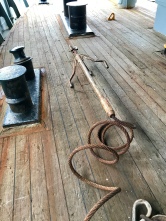 The Reykjavik Maritime Museum offers a fully rounded review of how Icelanders harvested the sea from one age to the next, with dozens of photographs, artefacts, fishing equipment and machinery carefully displayed alongside gigantic AV screens attempting to portray the awesome scale of the sea and thoughtfully reminding us of the awfulness of the task. The museum offers a two tier ticket – for a little extra, it’s possible to have a 50 minute tour of the recently decommissioned coastguard vessel, the Óðinn.

Perched on the sixth floor of the City Library, a pair of gallery rooms provide ample space to smartly present various images inspired by Iceland, reasonably priced at 1000ISK, capable of holding attention for up to an hour.

As close as Reykjavík gets to a Madame Tussaud style recreation of Iceland’s historic past, the Saga Museum stands up a series of rather realistic models in dramatic poses to drive home the more bloodthirsty aspects of the famous tales that became the Sagas. There’s a lot of shrieking and the sounds of battle too, just in case the models aren’t enough to sufficiently fire your imagination.

A large rectangular warehouse space located in the Grandi district provides a home for impressive lifesize silica models of all the cetacean visitors that frequent Icelandic waters. There’s a well paced audio guide included with admission and the interactive tablet displays are very informative. 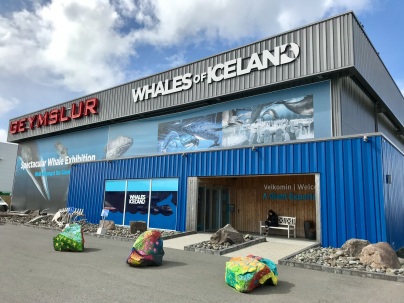 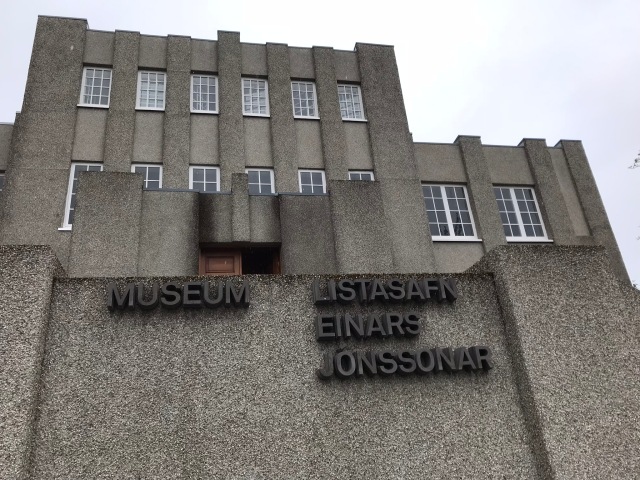 Often referred to as the father of Icelandic sculpture, Einar Jónsson bequeathed all his major works to this museum, neighbouring Hallgrímskirkja. The main space houses some very large and striking pieces, with access to the artist’s apartment and a sculpture garden also included with the ticket. 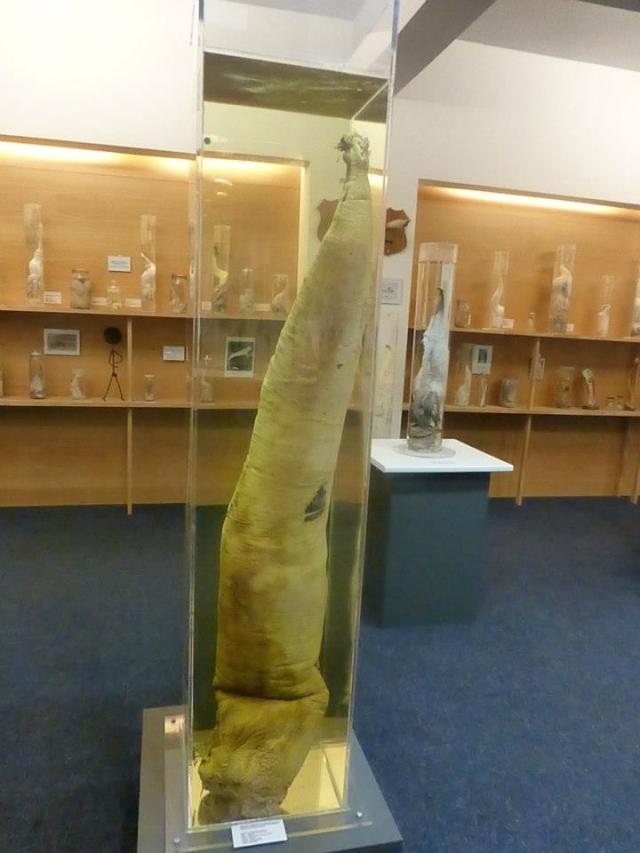 If you’re in the mood, then a visit to this highly unusually themed museum could be a childishly entertaining way to spend a couple of hours. Physical samples formerly belonging to a huge range of male organisms are on display.

A few minutes walk from the National Museum, the Nordic House offers a tribute to the artistic relations across all the Scandinavian countries in a stylish space, designed by Aalto, with a varied mix of cultural exchanges, exhibitions, concerts and more. 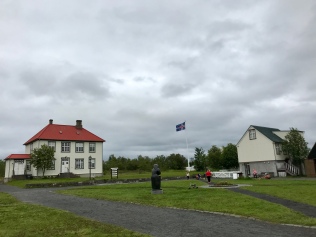 On the outskirts of the city lies one more element of the five part Reykjavík City Museum, the bucolic Árbær Open Air Museum. 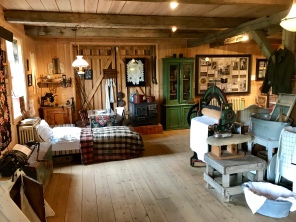 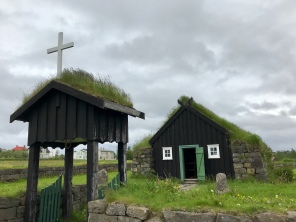 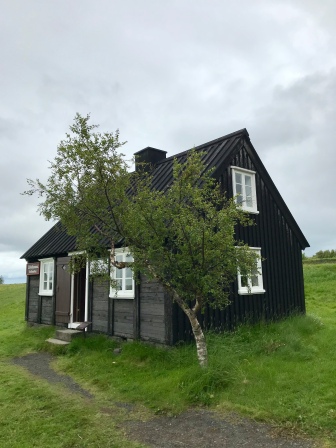 Similar to Stockholm’s Skansen, this excellent museum incorporates around two dozen historical buildings relocated from their original sites in Reykjavik, giving an insight into life in the city from the 19th century onwards.