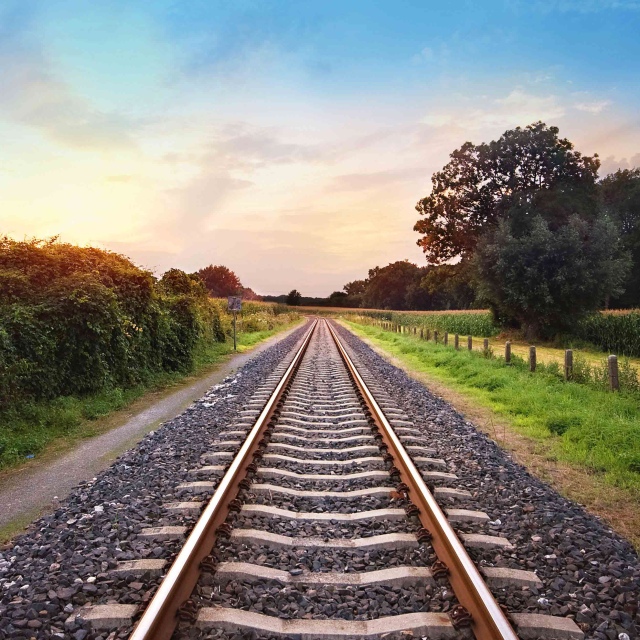 About 18 months ago, I started this blog by quoting the opening paragraphs of one of my favourite books, John Steinbeck’s “Travels with Charley”, as a perfect evocation of my desire to be elsewhere.

“When I was very young and the urge to be someplace else was on me, I was assured by mature people that maturity would cure this itch.

When years described me as mature, the remedy prescribed was middle age.

In middle age, I was assured greater age would calm my fever and now that I am fifty-eight perhaps senility will do the job.

Four hoarse blasts of a ship’s whistle still raise the hair on my neck and set my feet to tapping.

The sound of a jet, an engine warming up, even the clopping of shod hooves on pavement brings on the ancient shudder, the dry mouth and vacant eye, the hot palms and the churn of stomach high up under the rib cage.

In other words, once a bum, always a bum.”

That’s the line that resonates the most as I sit here on the cusp of another journey.

The urge to go someplace else, to wander and to explore is a natural human instinct, one that’s always there, bubbling under the surface until it cannot be suppressed any more.

This time, instead of walking across one or two countries at about 4km per hour, I’m going to be Greta Thunberg-ing my way from London to Warsaw over the next two days and then onwards around Europe for the next few weeks, all by train and with only a vague outline of a potential itinerary.

Having electively quit my job (again), the idea of channeling the spirit of Steinbeck and Woody Guthrie to ride the rails like a hobo around some historically significant European locations could prove to be extremely pertinent experience for a future filled with both possibilities and uncertainties.

The added bonus of not being physically present in the UK while a certain individual continues to be its Prime Minister cannot be understated either.

My earnest hope is that my European Train Odyssey will last longer than he does at Number 10, but I’ll be on standby to apologise en bloc to everyone in Europe for all the things that might be said or done in the meantime.

But I can promise you this – there’ll be no red trousers and no Portillo-style blazers either.

That’s not how hoboes ride the rails. 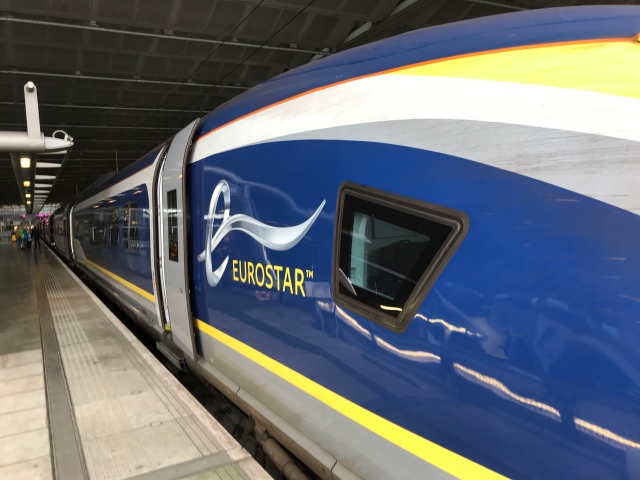 6 thoughts on “Riding The Rails”